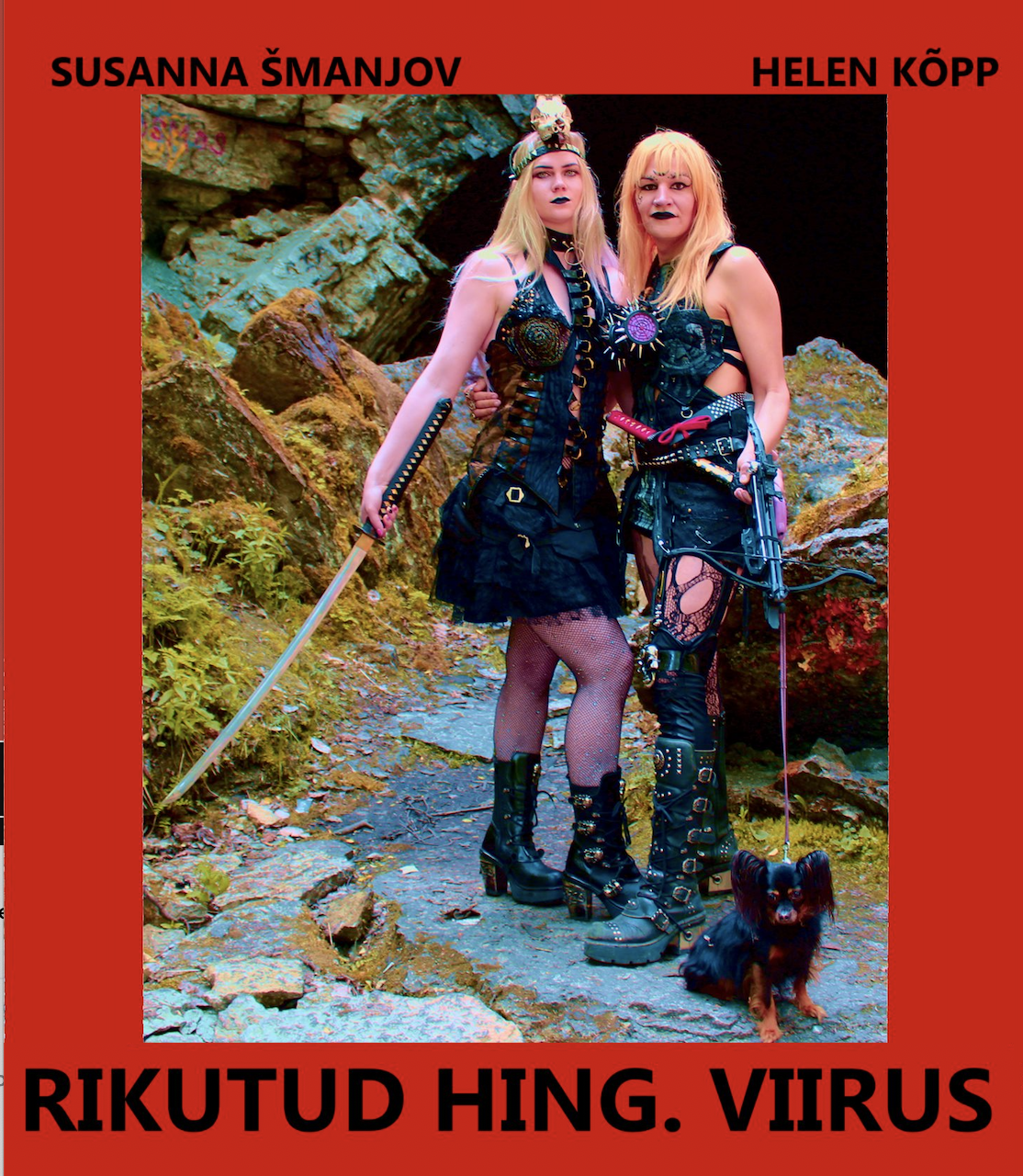 A fantasy film with many action scenes, which can already be described as a phenomenon that fortunately appears more and more in Estonian film. Films such as "Reich of the Dead" and "Justice" (both shown by HÕFF) are expected to have a strong sequel. It was in the spirit of these two films that a budget of just € 1,000 was made. The virus has hit the waves before its premiere.

“A broken soul. The virus ”talks about the love of a transgender (Shmanjov) and a woman (Kõpp) in a society torn apart by a virus. In an apocalyptic world, one region is ruled by a gang that wants to break that love. The struggle for life and love begins.