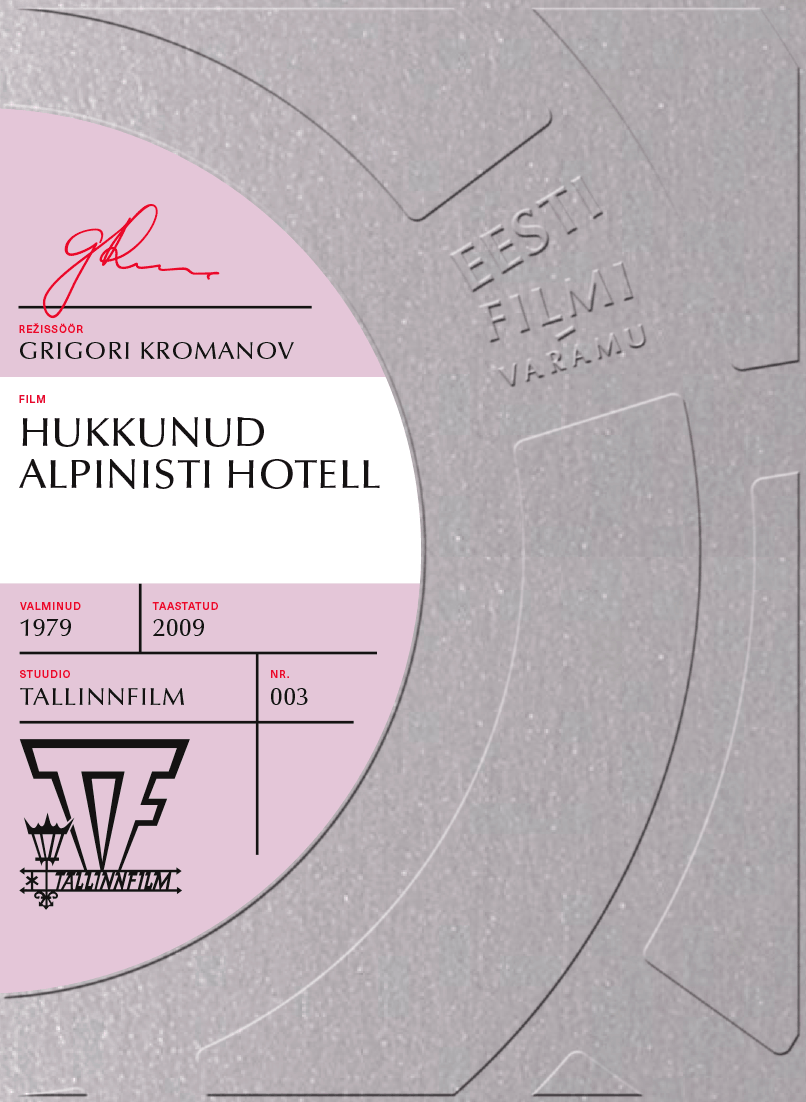 After getting an anonymous phone call, police inspector Glebsky takes on a journey to a remote mountain hotel to uncover a group of international terrorists. However, after arriving to the mysterious hotel, an avalanche cuts the hotel off from the rest of the world and the truth starts to come out. The truth involving events and circumstances that make inspector Glebsky question his sanity and sense of reason.

The Soviet Estonian adaptation of the Strugatsky Brothers novel of the same name is a stylistically rich endeavor into the bizarre camera angles, lens reflections, colors and sounds. All this top-of-the-line artistic ensemble work and Sven Grünberg’s unforgettable musical score create a suspenseful atmosphere that is closer to classic sci-fi themes than today’s feature films with their preponderance of special effects.