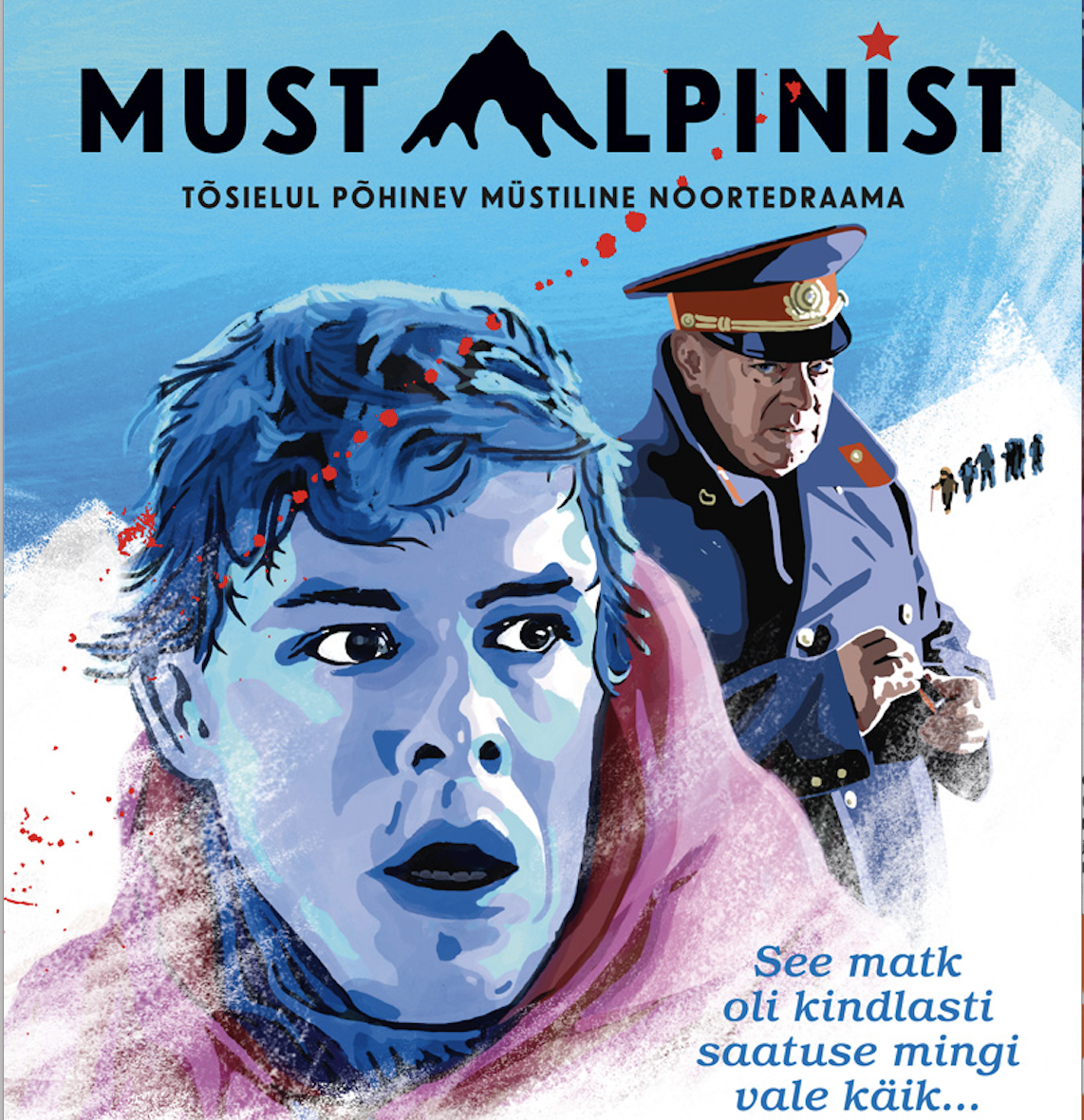 Add to cart€11.90
Urmas Eero Liiv’s feature film Ghost Mountaineer is a youth adventure film with elements of horror which is based on real life events which took place during the Soviet era. It tells the story of an Soviet Estonian student hiking group which gets caught up in a series of scary events unfolding in wintry Siberia. The unpopular group leader Olle (Reimo Sagor), who becomes disappointed in his companions during the trip, disappears on the last day in the mountains. His rival, liberal-minded and adventurous Eero (Priit Pius) guides the descending hikers into a Buryate village on the mountain to seek help.