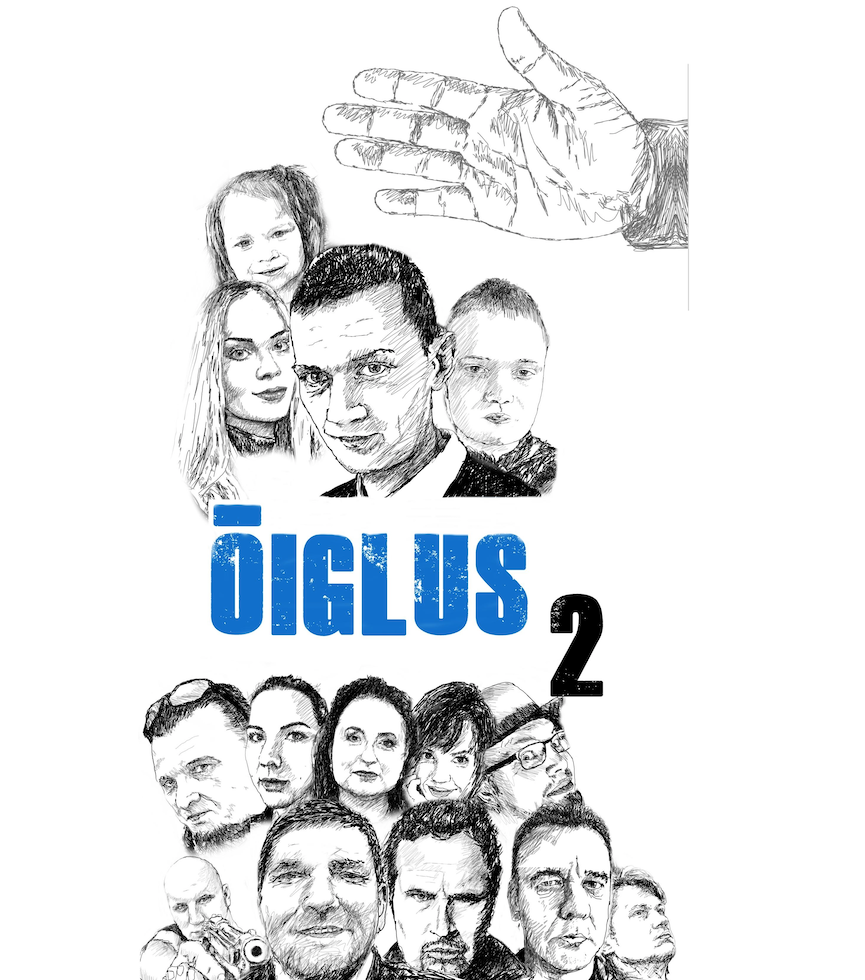 Add to cart€16.95
Toomas Aria's excitement-based action film "Justice", which was screened at the virtual HÕFF last year, caused a lot of fur in the media and it was already started to be called cult. The film, which spoke of Ahto (Toomas Aria), who had been unfairly imprisoned and who wants to get justice done after his release, shouted for success. Now it's done.
Justice 2 talks about a corrupt police officer helping drug traffickers escape prison. The aim of the mafia is to catch Ahto in the first part, who has betrayed them and has now fled to Finland's more expensive one (Helen Kõpp). The action begins, with no shortage of fast cars, firearms, explosions or romance ...