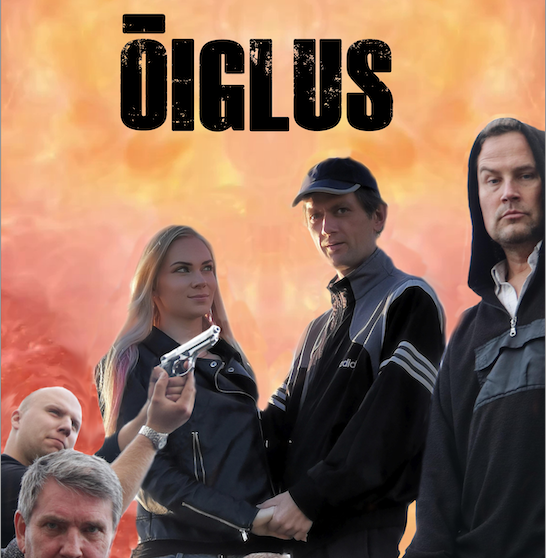 Add to cart€11.95
The film is about a man named Ahto who is released from prison. The idea of revenge on the policeman who sent him to prison. And for effective revenge, Ahto joins the mafia group. Over time, Ahto realizes that this revenge is not good and decides to start over. And that to start from scratch, he has to erase his criminal past, and that to erase his criminal past, he decides to cooperate with the police and play back to the police by a mafia group.