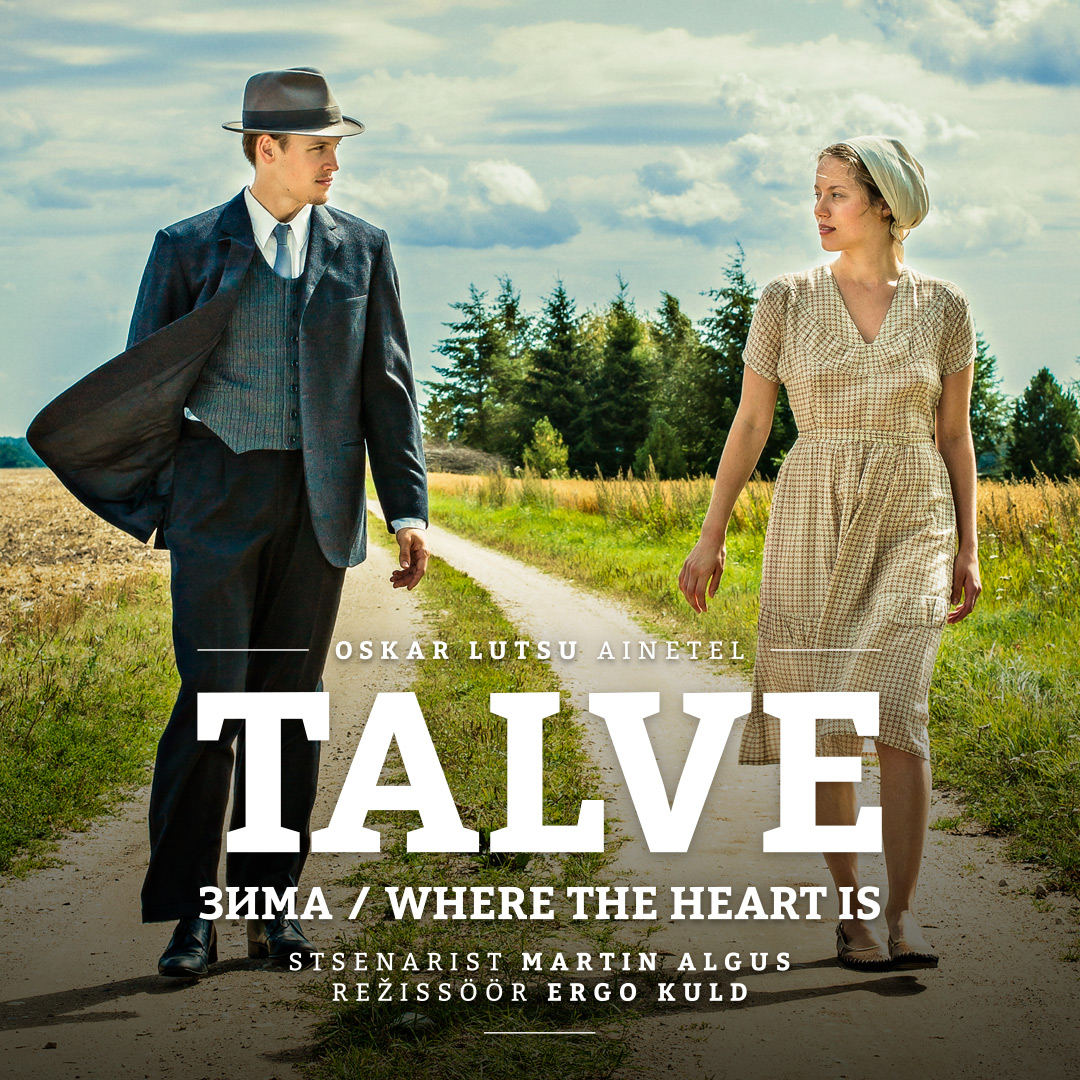 Where The Heart Is (Winter) DVD

Add to cart€14.90
“Where The Heart Is" is the last chapter in a series of films based on the beloved stories of Estonian author Oskar Luts.
We have reached the year 1942. After the Reds retreat, the German regime has taken over Estonia. Despite the change of power, human nature remains the same - they love, celebrate, quarrel and reconcile. The film was released exactly 50 years after the premiere of “Spring” (1969), giving the Paunvere saga a dignified and bright ending.