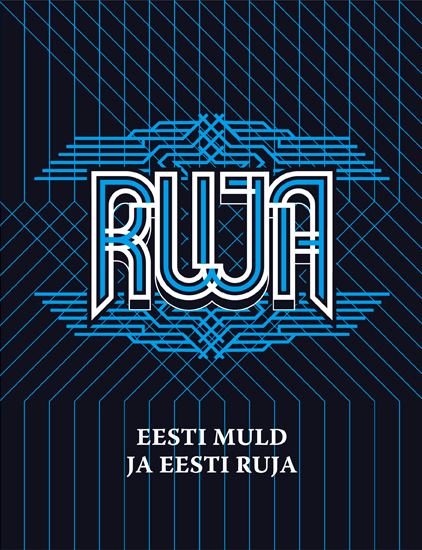 A 2-hour musical documentary "Estonian Soil and Estonian Ruja" documents rock band Ruja during the 2017 concert held at Tallinn Song Festival Grounds on the stage, on the backstage, and in rehearsals.

Between the concert and the rehearsals, viewers have direct insight into the band through interviews with band members. Besides, Urmas Alender, the legendary singer for Ruja, is remembered by fellow bandmates.

Extras for the true Ruja fan: deleted scenes and many musical surprises.

Additionally, in the DVD 3-pack, there is an 84-page photo book that includes lyrics of songs and quotes by the band members.